Sacramento Job Growth is Back 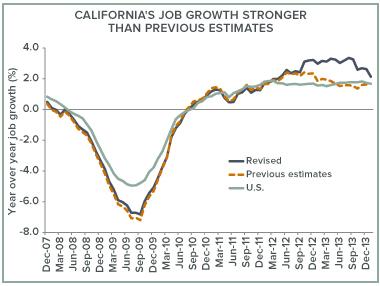 The economic outlook for job seekers in Sacramento has been lackluster at best for the past few years. Recovery from the ’08 financial crisis has seemingly taken the path of most resistance, as evidenced in the fact that our nation’s recent attempt at economic recuperation has been one of the slowest in recorded history. However, a recent series of economic forecasts has economists and Sacramento job seekers alike more optimistic now than during any other period in the past seven years.

Furthermore, one of the most consistent criticisms of what some have coined the “Great Recovery” has been the overall average wage growth, which is finally increasing. Californians have enjoyed wage growth of over 28% between 2009 and 2014 (latest year available), which is well ahead of the overall U.S. inflation rate.