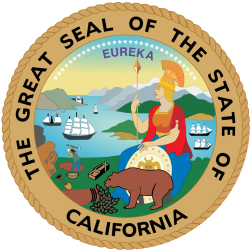 State of California Office of the Controller

As the chief fiscal office of California, the fifth largest economy in the world, the Controller’s office is responsible for the accountability and disbursement of the state’s financial resources. The Controller independently audits government agencies that spend state funds and administers the payroll system for state government employees and California State University employees. The Controller also safeguards many types of property until claimed by the rightful owners. The Controller serves on 70 boards and commissions with authority affecting policies ranging from land management, affordable housing, and alternative transportation to crime victim compensation and health and educational facilities. They are a member of numerous financing authorities, fiscal and financial oversight entities including the Franchise Tax Board and Board of Equalization. They also serve on the boards of the nation's two largest public pension funds. The      Controller is one of eight statewide constitutional officials who are elected every four years in California.

Email me jobs from State of California Office of the Controller