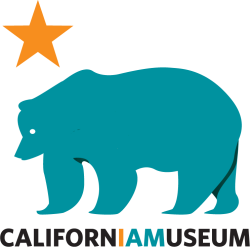 In 2003, former First Lady Maria Shriver began working with the Museum to expand its vision and mission. In 2004, “California’s Remarkable Women” opened as the first of her many collaborative efforts with the Museum. Since then, the Museum’s exhibitions have continued to emphasize stories that reflect all aspects of California’s diverse population and culture, with an emphasis on the contributions of women and under-represented groups.

In 2006, Shriver and then-Governor Arnold Schwarzenegger became Honorary Co-Chairs of the Museum and launched the California Hall of Fame as the Museum’s annual gala and an official award from the Governor of California.

Today, the Museum collaborates with Governor Gavin Newsom and First Partner Jennifer Siebel Newsom to present the California Hall of Fame and on exhibits and programs showcasing the contributions of California women.

Email me jobs from California Museum